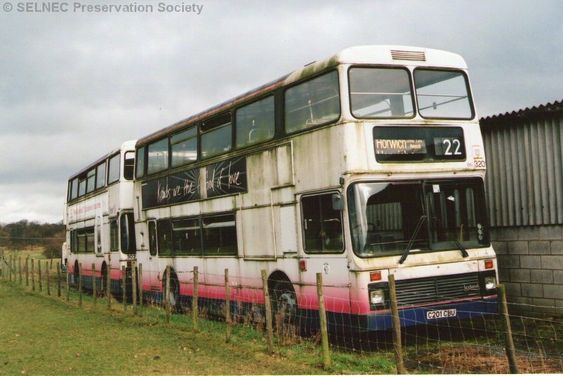 This classic is one lucky bus in that it spent 2.5 years as a parts donor and about 2 years at scrapyards, before being bought for rebuilding to its now unique design!
KGJ603D is a forward-entranced Park Royal-bodied Routemaster and entered service with British European Airways in 11/66, as the third in a batch of 65 new 11/66-4/67. The buses were intended to shuttle passengers and luggage between BEA’s West London Air Terminal in Kensington and Heathrow airport and had slightly reduced seating of 56 to allow hand luggage to be carried on the bus plus a hook on the rear to tow bulkier luggage in an attached large trailer. Powered by AV690 engines coupled to semi-automatic gearboxes, the buses could achieve speeds of up to 70 m.p.h. on motorways and were crewed and maintained by London Transport at the Old Chiswick Tram depot, which later became Stamford Brook garage. The buses initially wore a light-blue lower/white upper-deck livery with red BEA signage and black lettering, but a new livery of tangerine/white was introduced in 4/69. KGJ603D was repainted to this new scheme in 1970, but the livery was soon discarded as the tangerine quickly faded and looked dirty. In 1974 BEA merged with BOAC to form BA and soon afterwards a darker blue lower/white upper-deck livery was brought in. Withdrawal of the batch began in 1975 and was completed by mid-1979 and all of the vehicles passed to LT. KGJ603D became RMA29 and was repainted to standard red/cream band livery, but in 1980 it was converted for driver-training duties and had its staircase removed. It served in this capacity until being sold in 2/88 to Clydeside Scottish for spare-parts for its operational former-LT Routemasters. In 1989 Clydeside Scottish was merged into Western Scottish and after having been stripped of several parts, KGJ603D was sold to scrapyards Wombwell Diesels in 7/90 and then on to J. Sykes of Carlton in 3/92.
Amazingly, Shaftesbury & District then bought KGJ603D and in 1994 began a rebuilding program in a field in Dorset, to where the bus had been towed. The rebuild included adding an extra bay, which increased the length to 32 feet 8 inches and fitting a replacement centre staircase taken from a scrap Ailsa. Work was completed in 2000 and the bus entered service as RME1 equipped for OPO work. It initially had thinner cream bands under both sets of windows as well as the centre band and now has twin front headlamps. In 2011 KGJ603D was loaned to Verwood Bus, after one of Verwood’s buses became defective and it was used on the last day of service of Route V1, linking Poole and West Moor, which was discontinued as a result of retendering by Dorset C.C. In 10/13 Red Bus Days of Keighley bought KGJ603D for private hire duties and it is now called ‘Joy’ (name under driver’s cab). The photo was taken 29/4/18 at Keighley. A photo of it in the Dorset field:- https://www.flickr.com/photos/woodslibrary/4422168261/in/photolist-8PtBa1-8Pdtmu-gx1DTp-bquBAR-7TtQNM-7JLLyn-8MCB1U-bmxRcB-8V1UGa-bqv9S6-8PanxP-acQPH4-8MyY8D-oHx8YB-8Pdtij-7Kd5Hv-7TtRYr-WU9odx-83RZu6-oXYeqo-pUKDS6-8VmcNw-dwKLFG-8fpHVK-dJSjcL-8V5Dky-aK7n5g-bqygyk-9jnCRW-25j8rS8-9m8EYp-bD33Ts-9spwir-bdMLZH-adTHEw-7FpB1T-aMKaPc-bemNaH-a47jy6-acRbuv-or3h4o-8SgHb8-a4LJ5T-MhL8mV-dMvUn8-dMvRta-9rNxXg-doeTKw-VP3Ezs-Xpu9u1 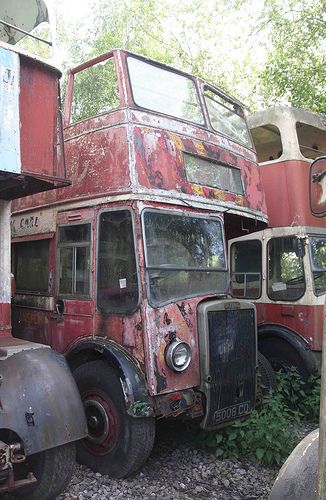 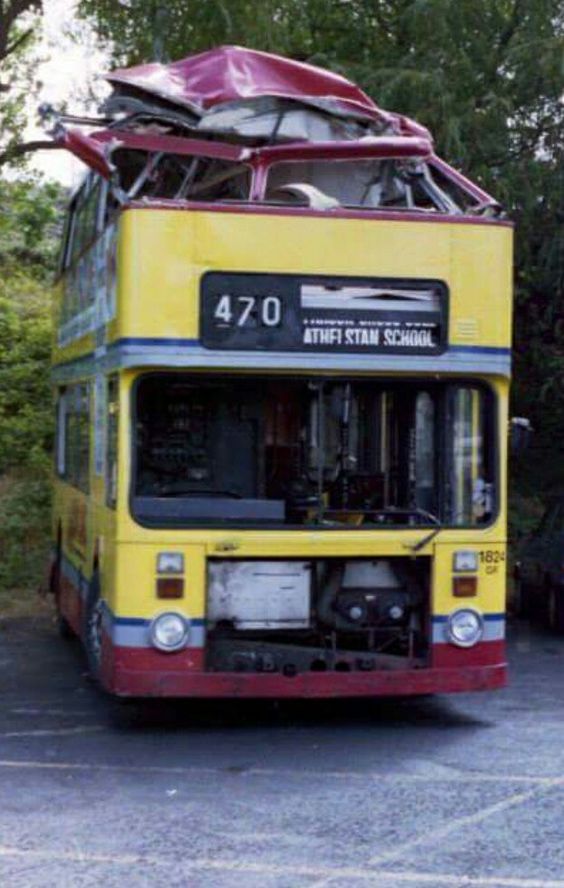 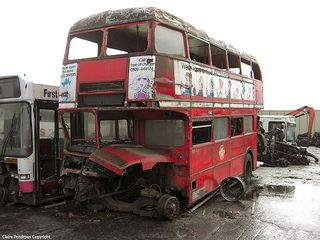 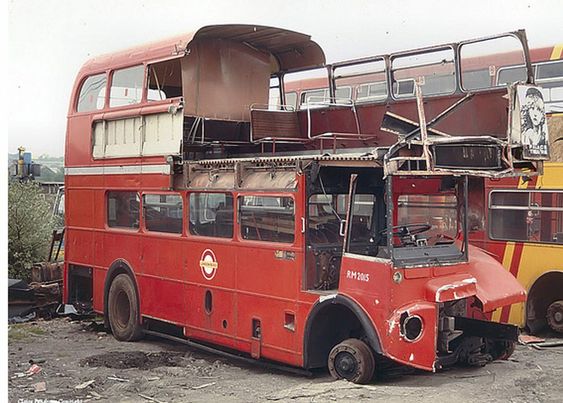 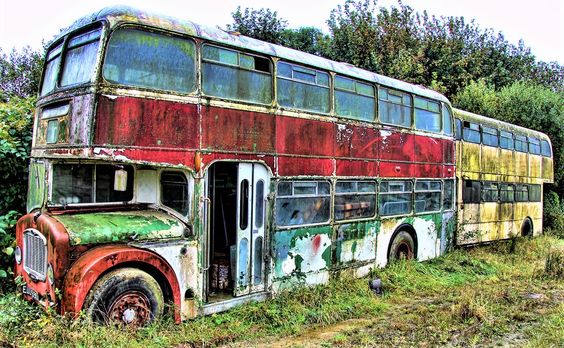 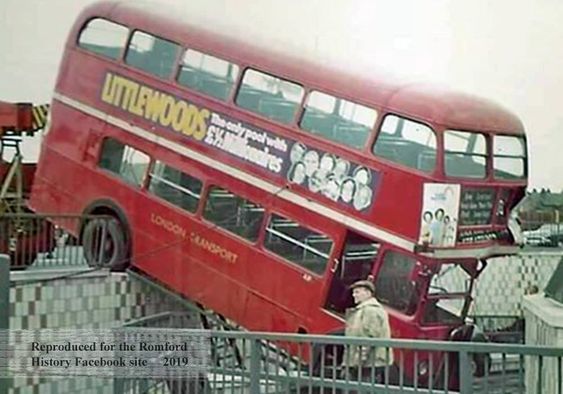 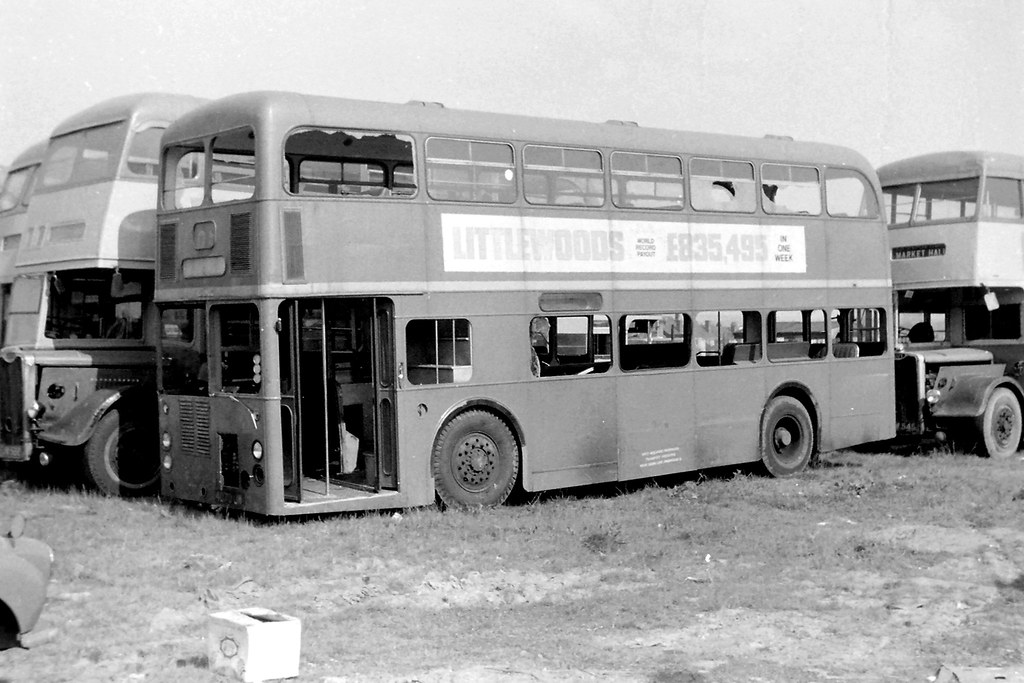 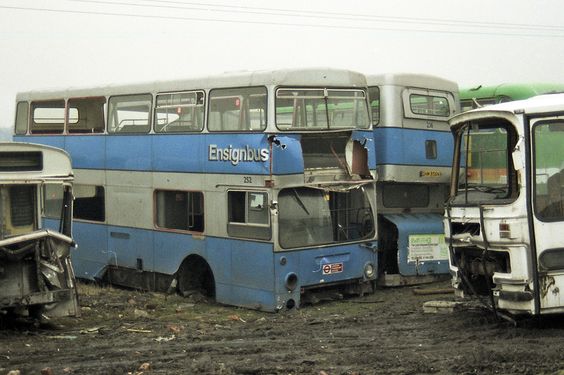 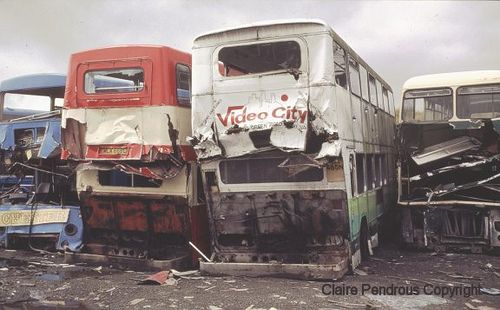 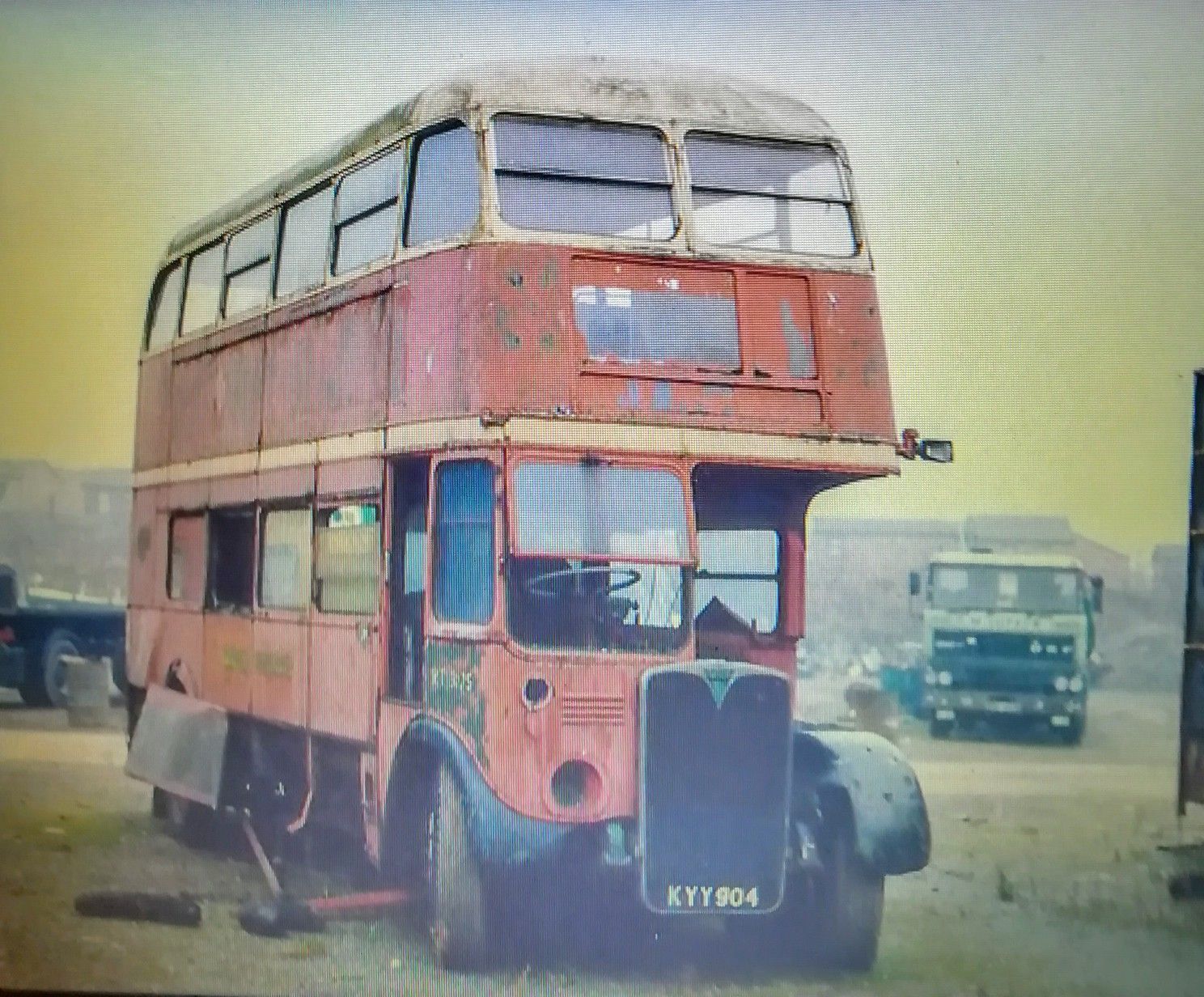